Get your outdoor activity fix with orienteering 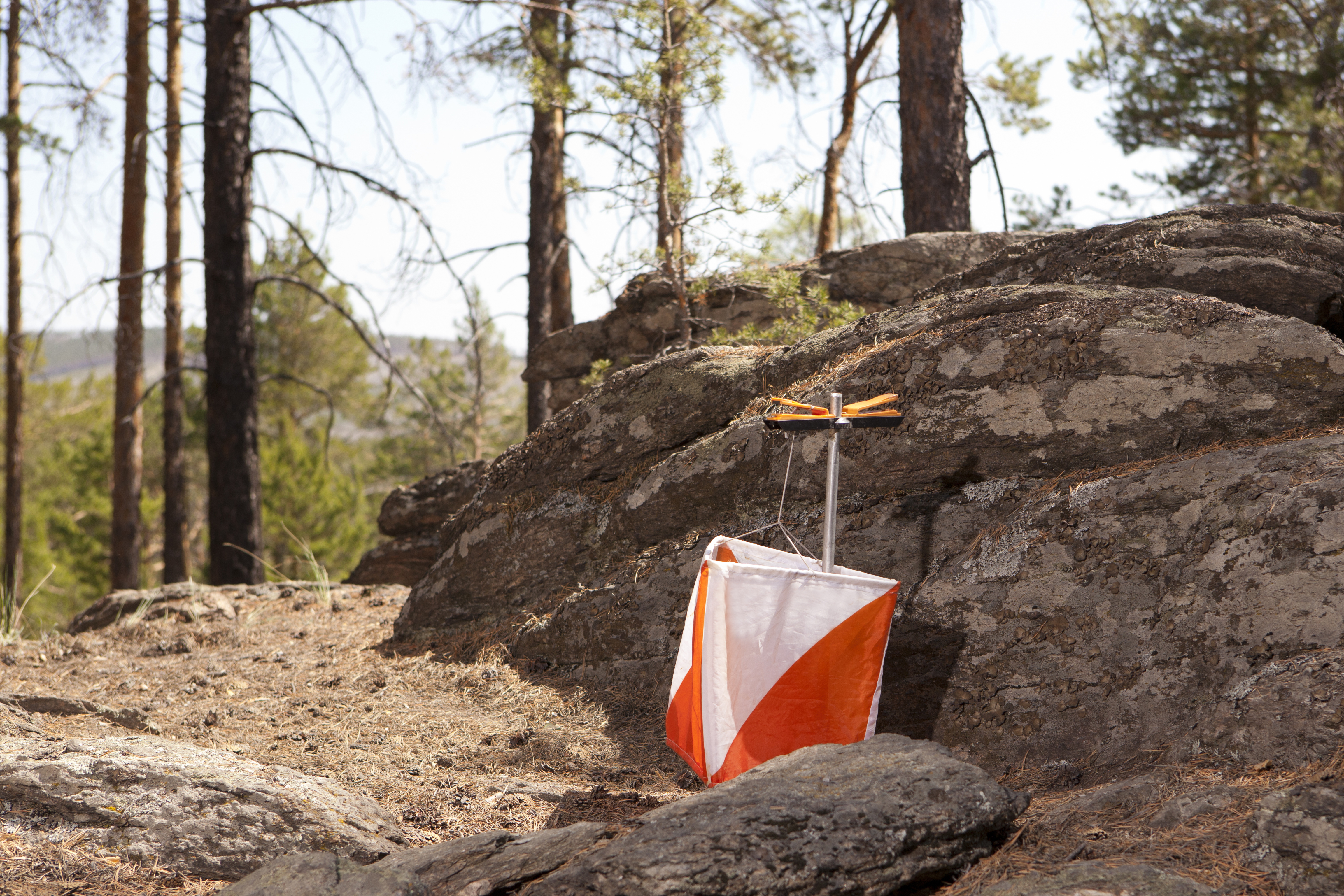 Spring has sprung and the weather is finally just right for you to start exploring the great outdoors this year. You've got your boots, pack, canteens, solar powered watch and the rest of your equipment at the ready. But maybe you don't want to go on the same hikes or trudge through the same areas you've always experienced. Maybe you need to add a twist to this part of your life.

If this is the case, it might be worthwhile for you to consider orienteering. This unique competitive sport gives you an opportunity to put all of the outdoor skills you've developed over time to the test against other hikers, and prove the worth of your mettle over theirs for pride and enjoyment. Keep reading for a crash course in the origins and basic tenets of orienteering, and to learn how you can get involved.

A brief history of orienteering
As explained by the U.S. chapter of the International Orienteering Foundation - which serves as the sport's governing and regulating body - orienteering was first devised in Sweden as a form of military training in the late 19th century. Army recruits would be charged with crossing lands they'd never explored with a basic map and compass. In 1918, Swedish army officer Major Ernst Killander organized the first major orienteering competition. The two decades that followed would see the sport's popularity spread to other European nations, and in 1941 orienteering competitions were taking place in the U.S.

Swedish inventor Bjorn Kjellstrom, who helped create the liquid-damped magnetic compass, further popularized orienteering in America when he immigrated to the states in 1946. Since then, numerous variations on the sport have been devised, including a version practiced by U.S. Army officer candidates at West Point.

How to play
Orienteering matches will usually take several hours, especially if many miles are being traversed. They are timed, but there is usually no limit. Participants start at a predetermined point, and hike through an area of wooded, mountainous or otherwise rugged terrain. Along the way, they must arrive at certain checkpoints, called "control sites," in a particular order and prove that they arrived there, usually by pressing electronic switches available at these sites. (In the past, players used paper punch cards.)

The route itself from start to finish - and site to site - isn't specified beyond the order in which players must check in at sites. Beyond that, it's up to you, the idea being that you determine the route on your own as a testament to your outdoor navigation skills.

According to the International Orienteering Foundation, the structure of individual competitions varies. Many of them have participants start in staggered groups, but some require orienteers to find as many control points as possible within a given time period, some are orienteering relays and occasionally you'll run into "endurance" orienteering matches in which everyone starts at once.

Finding an orienteering group near you and getting prepared
If all of this has piqued your interest and you'd like to get involved in orienteering, it will not be difficult for you to do that. There are orienteering groups affiliated with the IOF in 43 of the 50 states - all except Hawaii, Maine, Nebraska, North Dakota, Oklahoma, South Carolina and West Virginia. And beyond the limits of that organization, you may find other outdoor activity groups that hold orienteering meets if there isn't an IOF group in your state. You could even go the extra mile and form one yourself.

Regardless of how you choose to enter the world of orienteering, you'll also need to acquire the right equipment to do so, whether you're organizing events or simply playing the game. In the former instance, it may be beneficial to find software programs that help you design meet routes based on the topography in a particular area, and you'll definitely need to purchase the punching and timing systems that orienteers use to mark their progress at control sites.

If you're just looking to enjoy orienteering as a player, you likely have most of the necessary tools already if you're a regular hiker - good boots, clothing for all weather, food and water. More important than anything will be a watch compass, like the one built in to the WSD-F20, though - you'll need it to determine the best possible route to an orienteering meet's endpoint.