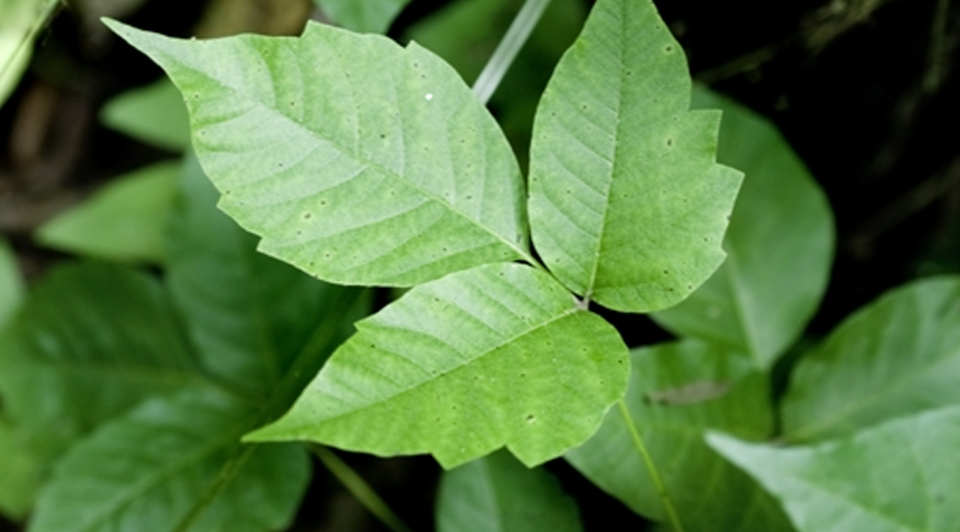 There are many plants that should be avoided when camping, hiking or traveling outdoors. Since certain poisonous species vary by region, adventurers should be sure to familiarize themselves with the geography of the area they plan on exploring.

If you're planning a trip in the U.S., odds are you'll come across poison ivy during your trek, especially if your pursuits will take you through the woods. According to the U.S. Centers for Disease Control and Prevention, poison ivy can be found in nearly all 50 states.

Brush up on your knowledge of this poisonous plant to prevent an unfortunate encounter and quickly treat symptoms if they arise.

Leaves of three, let it be
Odds are, if you ever attended camp or were a member of the Boy Scouts, you've heard this mantra. Thankfully, it's as accurate as it is memorable - poison ivy is distinguishable by buds that feature three leaves connected by red vines, the CDC noted. Oftentimes, these leaves appear to be hairy, and while they're green during most days of the year, they turn red in the fall. The CDC advised that people avoid any plant with three leaves to err on the side of caution, as poison oak generally has the same number.

Although most poison ivy can be identified by its universal appearance, certain regions may have differing species that may slightly alter the looks. For example, ivy in the West is generally found in shrubbery while ivy in the East hangs from a vine. Before traveling, be sure to understand which species are native to your region and what markers distinguish them.

Treatments to bring along
While poison ivy can lead to a nasty rash, it is easily treated. Symptoms may stick around for a few days, but generally, adventurers can quell itching and redness quickly. After exposure to the plant, immediately wash the area with fresh water - use nearby creeks or rivers, or splash the liquid from your canteen. Be sure to completely coat any clothing or items that may have been exposed to poison ivy as well, as oils from the plant may stick on the surfaces and cause further discomfort down the road. Avoid touching anyone else who may be on your journey with you.

The American Academy of Dermatology reported that you must refrain from itching, as this can exacerbate symptoms and expose your skin to infection. Instead, coat the area with calamine lotion, then wrap it tightly with cloth to prevent further exposure to the plant and protect the area from other elements.

Knowing when to seek help
While poison ivy may be one of the most common plants in the outdoors, it can still cause potentially life-threatening symptoms among certain individuals. If you've never been exposed to poison ivy before, exercise extreme caution when going on an outdoor adventure, as a severe allergic reaction could cause the throat to close or severe rashes to form. The AAD noted that you should seek medical assistance if you have any of the following symptoms after coming in contact with poison ivy:

As you're packing your emergency kit, be sure to bring along your watch compass - which can help direct you toward the nearest medical station - and a device capable of communicating to the outside world. If you experience a severe side effect following exposure to poison ivy, it's critical to stop self treatment and seek medical assistance immediately.

Poison Ivy is not a fun thing to deal with. Some people don't get it at all and some are deathly allergic to it. You never know until you get it. But it's best to be prepared for the worst and have a watch compass like the PRW6000Y-1A in case you have to seek medical attention. You will want to navigate through the woods as quick as possible. Get yours before you regret it! You never know when your going to run into poison ivy.