The truth behind popular fishing superstitions 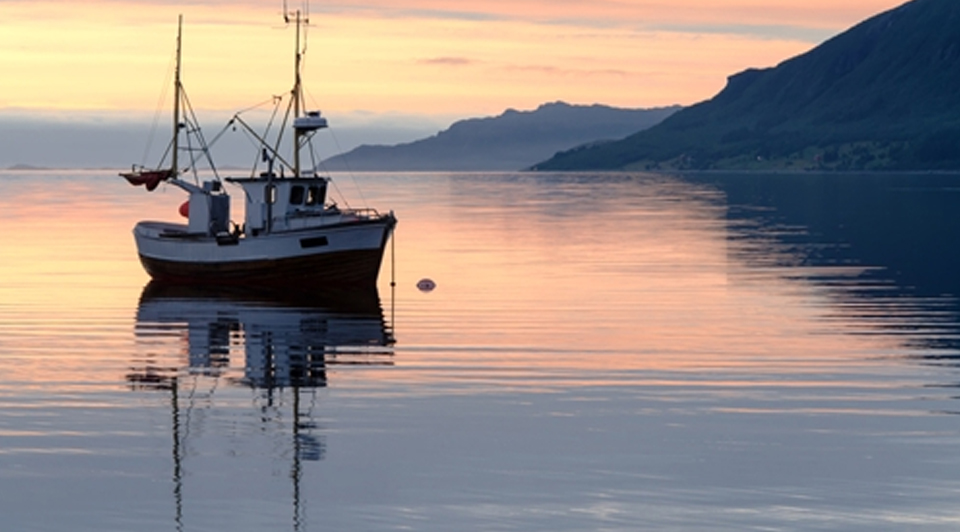 There are several old superstitions that have stood the test of time, causing even those who claim not to believe in them to exercise caution in their presence. We all know not to walk under ladders, to avoid confrontations with black cats and to throw spilt salt over our left shoulders. But for outdoorsmen - and fishermen in particular - there is a completely separate set of standards to which they must adhere in order to avoid bad luck on the open waters.

As you gear up for your next fishing adventure, consider the following common superstitions surrounding the sport - deciding for yourself whether you believe them or not.

Bananas on board are bad juju
When you pack your bags for the boat, you'll want to bring the essentials - like a medical kit and watch compass - but if you don't want your boat to capsize, you'd better leave that banana at home. One old wives tale warns fishermen that bananas are among the most deadly additions to any boat, as they have been historically linked with suspicious crashes and deaths on the sea.

Capt. Bouncer Smith explained to Miami Fishing that there are many theories about bananas on boats, but he believes the superstition started because boats carrying bananas frequently had to reach their destinations quickly in order to save the fruit from rotting. When this happened, boats were incapable of catching fish because they were too concerned with reaching their destinations in time. Over the years, the superstition evolved and has become a widely accepted trope among fishermen.

Body marks may save you from drowning
According to Voices of the Bay, a publication of the National Oceanic and Atmospheric Administration, another commonly held belief among fishermen is that those who have tattoos or piercings cannot drown. Obviously, this superstition has been proven false time and again, but these individuals are believed to be good omens for any fishing crew as they supposedly cannot fall victim to the sea.

Pick the wrong day of the week and you're doomed
Every fisherman knows that timing is crucial for the success of your trip, but did you know the day of the week you set sail may be the difference between a plentiful bounty and a net full of nothing? The NOAA reported that Sunday is supposedly the luckiest day to partake in the sport, but those who fish on a Friday are out of luck.

Fishing is a sport that has been going on for generations. Despite whether or not you believe some of the superstitions listed above every fisherman should have a PRW2500T-7. Two of the most valuable features this watch offers for fishermen is the moon and tide graph accompanied with a compass. With the durable casing that can resist water up 200M this watch is the perfect tool to have on every fishing trip. Get yours before your next trip!