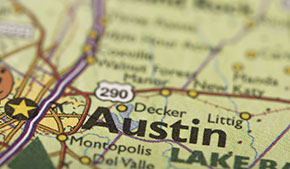 The best hikes outside of Austin, Texas 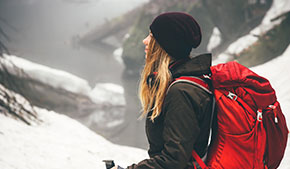 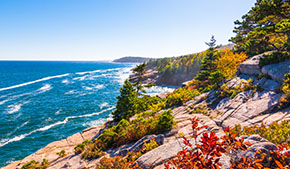 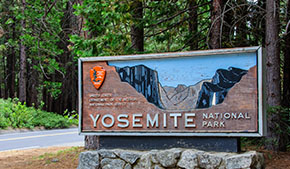 5 hikes in Yosemite National Park you won't want to miss 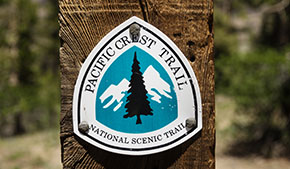 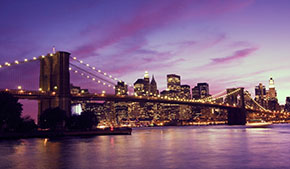