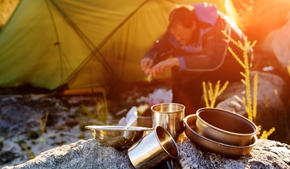 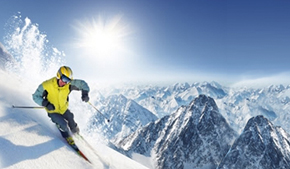 Hit the slopes with style 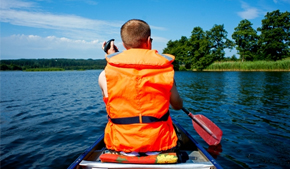 Best locations for canoeing in the South 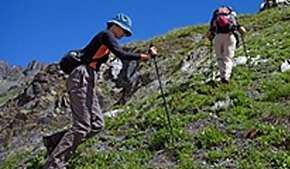 Taking your adventures to new heights 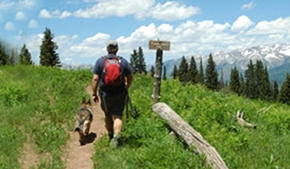 Explore the outdoors in the spirit of spring 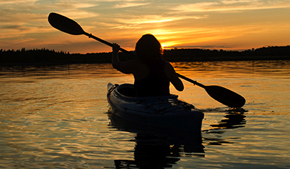 Kayaking is all about location