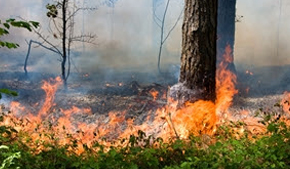 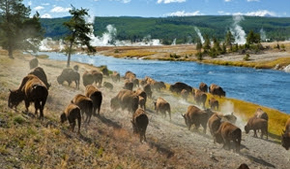 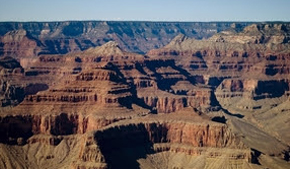 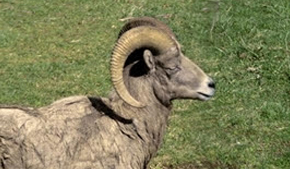 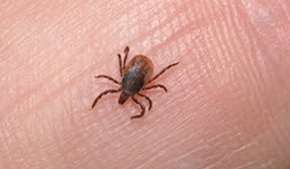 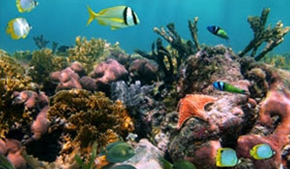 5 breathtaking animals that are native to Cuba