The best day hikes in Vermont 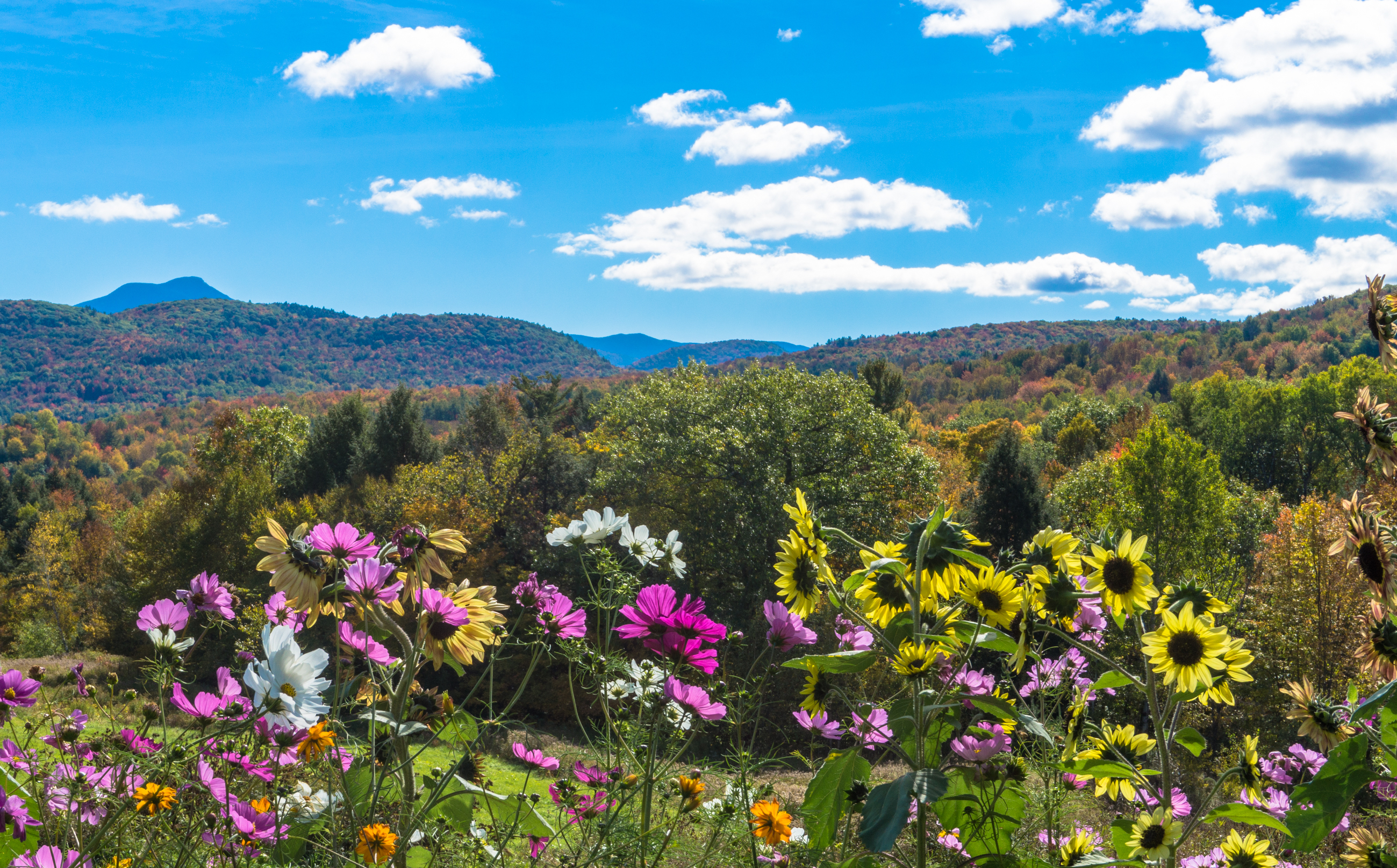 The state of Vermont has a lot to boast about. If you've ever spent an afternoon at one of the many craft breweries, skied the slopes of the best mountains or taken a drive up Interstate 89 in the middle of the fall when the leaves are the most bright and vibrant shades of yellow, orange and red, you know this to be true. One of the best things about the Green Mountain State is all of the hiking trails it has to offer. Each season brings a new set of trails, views and weather.

The next time you head up north, consider these great Vermont hikes:

Camel's Hump
The peak of Camel's Hump State Park in Waterbury is one of Vermont's most popular. Topping nearly 4,000 feet, Camel's Hump provides breathtaking views that stretch from the Adirondacks to the White Mountains when the sky is clear, according to travel destination guide PlanetWare. Just south of route 2 in North Duxbury is the Monroe area of the state park. Here you can find access to the Monroe Trail, which is straight up and back down.

Another option is the Long Trail, which is slightly longer and winds back through the Monroe Trail via the Dean Trail. The summit is quite rough and rocky and both trails can be taxing, especially in areas of steep incline. PlanetWare also explained that the arctic-alpine tundra surrounding the peak is rare and delicate so hikers should avoid. With the WSD-F20RG Smart Outdoor Watch, you'll have a GPS right on your wrist to keep you safely on track.

Mount Mansfield
According to the Green Mountain Club, Mount Mansfield is the highest peak in the state, which makes it one of the No. 1 stops on the Vermont hiking trail route. One trail that leads you to the top is the Sunset Ridge Trail, which starts in Underhill, Vermont. South of Smuggler's Notch Ski Resort and just behind Stowe Mountain Ski Resort, the views from this hike are unbeatable. And after the hike you can head to the village of Stowe for a well-earned lunch.

The Long Trail is another way to get to the summit of Mount Mansfield, noted the Green Mountain Club. Nicknamed the "footpath in the wilderness," Vermont's Long Trail draws thousands of hikers each year with its 185 miles of side trails and more than 270 miles of footpaths. Though in the winter, it is not a recommended route to the summit of Mount Mansfield due to snow, ice and skiers.

Killington Peak, North
Reporting on the guidebook "Exploring the Appalachian Trail: Hikes in Southern New England," the Vermonter explained the top of Killington is known for its thick fog and blustering winds so be sure you're prepared with the right attire. This hike is great when you're looking for a nice easy start to the hike, as it winds through beautiful woodland before the ascent begins. It's a challenging hike that offers plenty of great views along the way.

Located between Woodstock and Rutland, Killington Peak is just on the outskirts of the Killington Ski Area, which also offers plenty to do.

West River Trail
Any hiker that likes to be rewarded with the prize of a waterfall at the end of the trail should add the Hamilton Falls in the Jamaica State Park to their list, according to PlanetWare. Boasting a pool for swimming at the bottom, these 125-foot falls are one of the highest in the state and can be reached by the West River Trail. The several mile long hike, which crosses Cobb Brook, is well worth it for the view looking up at the falls. Climbing on or around the falls is highly discouraged and swimming and jumping from the top of the falls is not allowed.

Owl's Head
If you're looking for a relatively easy, family-friendly hike, the Owl's Head Trail to the top of Owl Head Mountain in Peacham is a great choice, according to the Appalachian Mountain Club. The loop is less than four miles round trip and generally takes about two hours. Winding through lots of lush greenery, the top opens to a large open summit with a stone shelter that's great for enjoying a water break or picnic. The trail begins at New Discovery State Park, which also boasts a number of other outdoor activities including swimming, kayaking and camping. In the winter, many opt to snowshoe as well.

Haystack Mountain
Tucked in the southern corner of the state within the Green Mountain and Finger Lakes National Forests is Haystack Mountain. For an afternoon hike just under five miles, head to the top of this peak for incredible views of the Green Mountains, Trails explained. You'll get a great view of Haystack Pond as well. This is also one of the best places to camp in Vermont, so if you have the gear and the time, plan to set up camp at the end of your hike.

The best way to experience Vermont is through the great outdoors. Don't wait any longer before you start checking these trails off your list.